Computer animation has cemented its place in film and television, leaving behind traditional hand-drawn animation. Yet, despite the evolution from painted cels to software, the techniques and principles of animation remain largely unchanged. Animators work like actors or puppeteers to manipulate the models created in the digital environment, to create movement, interaction, and expressions of emotion through the characters.
An animation modeler creates the CG character, environment, and hard surface models of an animated feature in three dimensions. They work closely with art directors to be sure that all models conform to the intended design and visual style of the animated film. 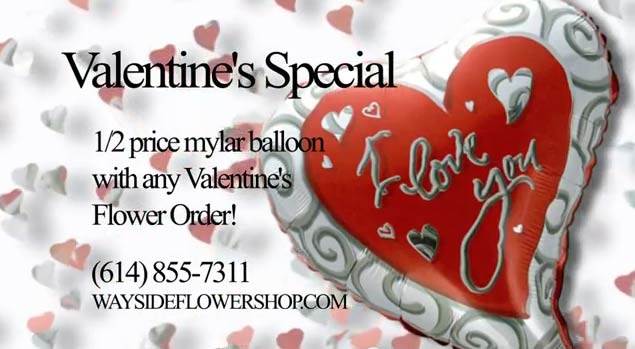 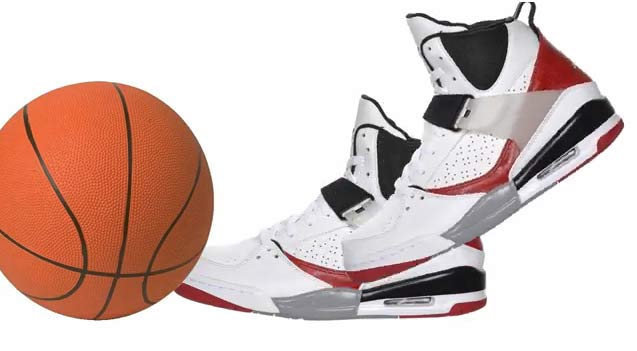 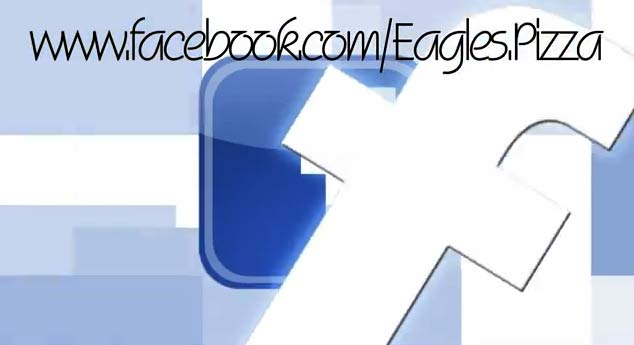 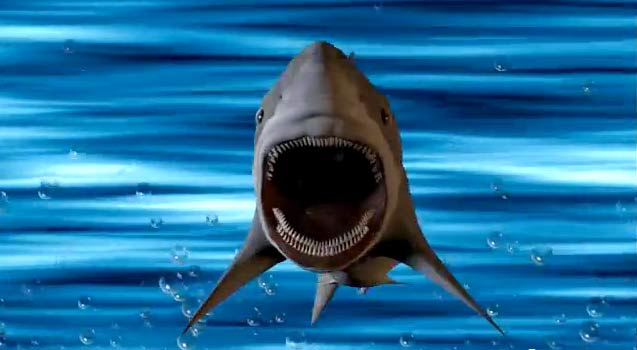